The newest software update for Android phones is expected to be released this Fall. The name has been decided—Marshmallow. 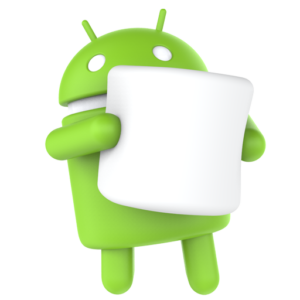 The new software update will have some great new features. One of the new features includes Samsung Pay— Google’s mobile payment service. Originally Google had Google Wallet but the service never caught on, however with the release of Apply Pay on the iPhone 6 and the Apple Watch, mobile payments was a must. Last week was the first announcement of Samsung Pay. Samsung Pay is set to work with : American Express, Bank of America, MasterCard, U.S. Bank, Visa, at&t, Sprint, T-Mobile, and U.S. Cellular.

Another big feature of Marshmallow will be the new digital assistant. In order to compete with Siri and Cortana, Google will have Google Now(also called Now on Tap).